THE ERASMUS PROJECT | O Projeto Erasmus | Il Progetto Erasmus | Creative feature documentary. The Erasmus Project is a film about the hopes and disenchantments of the European Union project through the eyes of one of its heirs. A middle-aged European who sets out in search of his old Erasmus friends about whom he knows little or nothing since the turn of the millennium. Co-produced by Blablabla Media (Portugal) and Stefilm (Italy) with the support of ICA – Instituto do Cinema e Audiovisual, The Erasmus Project is a Filipe Araújo film project in its development stage. Selected by: DocsBarcelona [Campus], Doklab Navarra, DocsBarcelona [Meetings], Porto/Post/Doc [Co-Production Encounters], Docma’s 3XDOC, and Eurodoc [Workshop].

“Unlike my parents, born during World War II in a poor country under a dictatorship, my generation was born into the comfort of democracy, growing up with the promise of a captivating utopia. A civilizational ideal of peace, solidarity, prosperity, and tolerance between nations materialised in the European project, to which I was introduced during my Erasmus in Rome – both the EU and I were taking our first steps towards adulthood and experiencing the euphoric expectation of things to come. Yet, as I reached middle age and became a father, the endless ascending curve that everyone expected would keep rising suddenly stopped. Its trajectory inverted, following old resurrected ghosts and horizons contracting to the rhythm of numerous crises and contingencies. From the dreams, upheavals and growing pains, both common to men and projects, comes this pan-European and generational film project. Compelled by the urgency of not letting go of the past, while aiming to bring some light into the future.” Director’s short note. 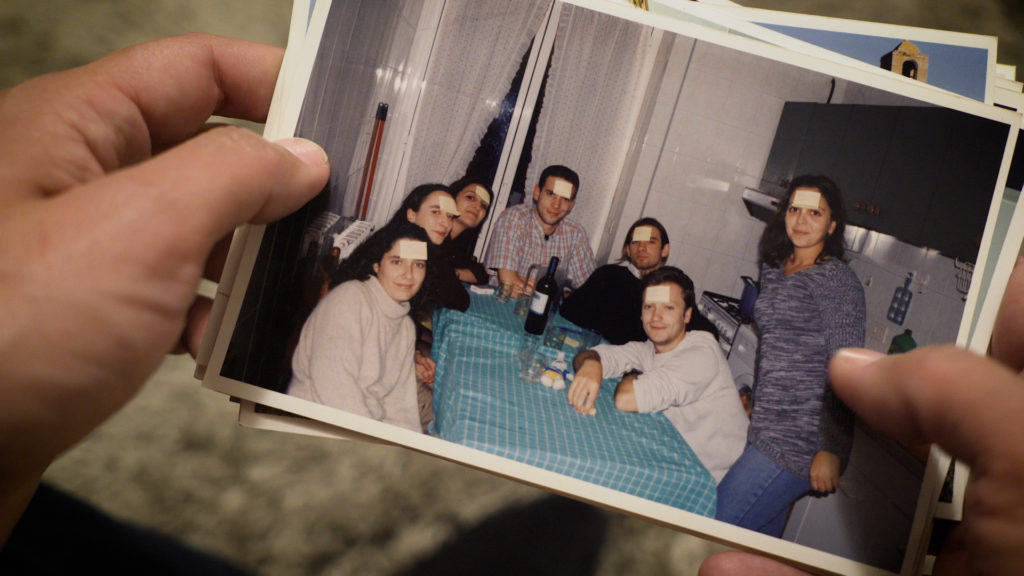 To know more about this